The “Colle delle Finestre” (which is unmade up for half of the ride), is a pass that connects the Val di Susa with the Val Chisone, made famous as a stage of the Giro d’Italia, we define this as a gravel ride; after the ascent from Susa (18,5km of which 8 are unmade up and a climb of 1700m) you take the famous road of the “Assietta”, an old military road, at high altitude, constantly above 2000m which arrive at a maximum altitude of 2600m. This road connected all the old fortresses between the Val di Susa and Val Chisone. Extremely scenic, after 30km you arrive at Col Basset, from there you can descend down to Sestriere or otherwise to Sauze d’Oulx and from there to Oulx.
A Gravel ride for experts, there’s a lot of ascent and the unmade up paths and altitude are testing.
The Assietta road is usually opened at the beginning of June and on wednesday and saturday motorvehicles are forbidden to make it more pleasant for cyclists and hikers. 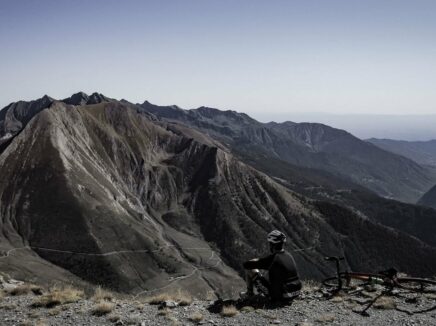 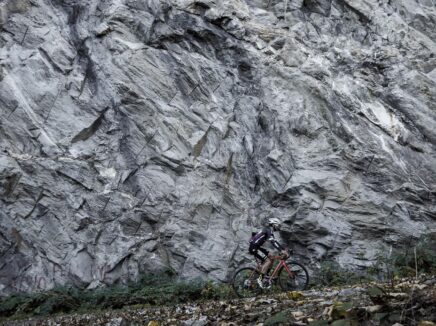 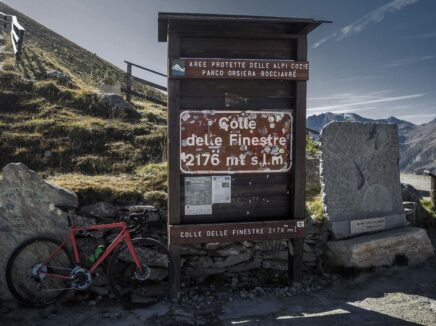