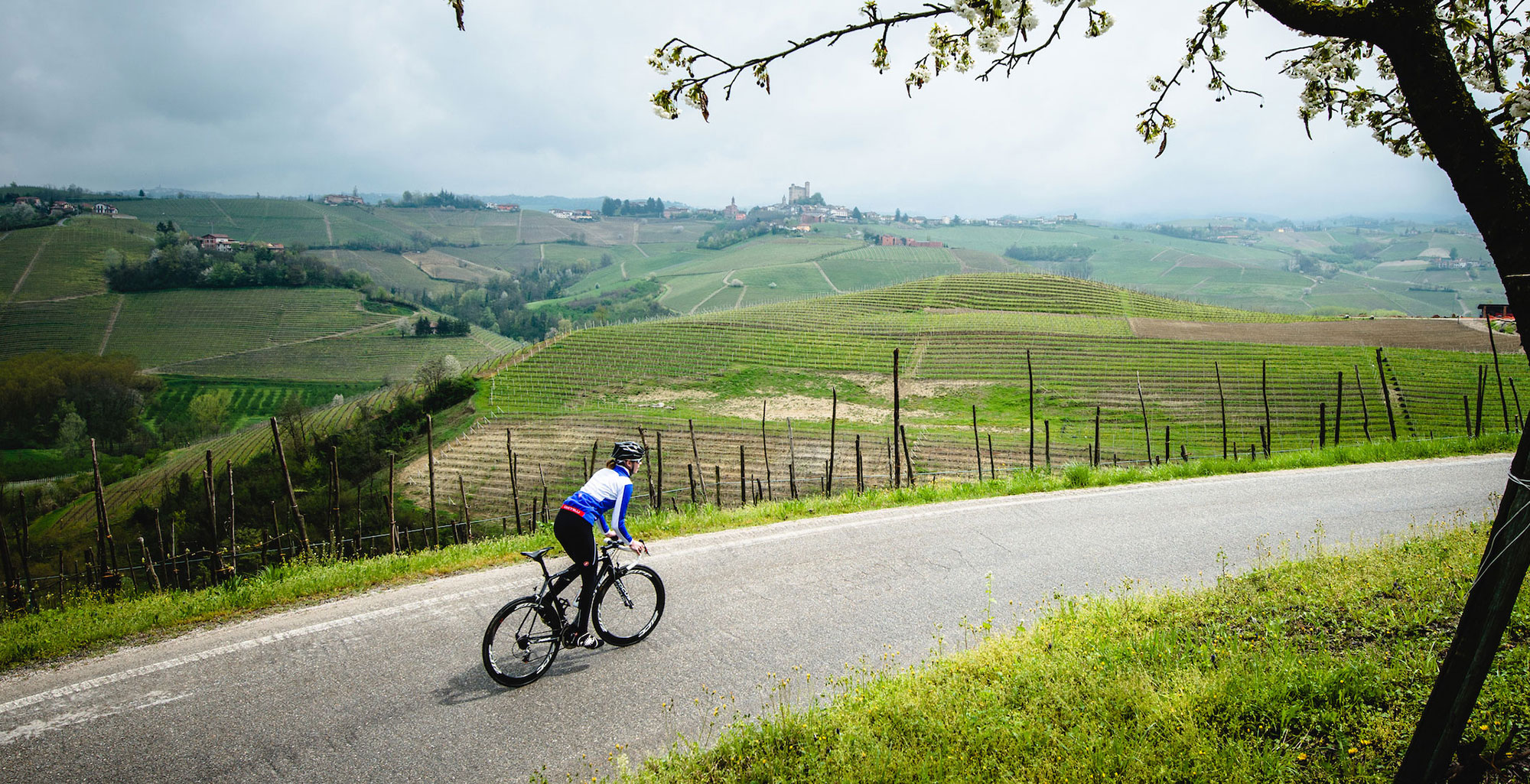 From Turin to the Susa Valley by road bike

A generally flat trail on protected cycling paths, with short stretches on lightly trafficked streets, provides an easy link between Turin and the gates of the Susa Valley.

It’s possible to reach the gates of the Susa Valley from Turin via this extensive network of cycling paths, which includes routes through Grugliasco and Rivalta. The most picturesque stretch of this route is through Il Parco del Sagone, a 120,000 m2 area following the course of its namesake river. Longer routes encompass several picturesque stretches with small churches and manors built in the 17-18th century, and the erratic formations found in the town of Villarbasse, which testify to the influence of the Ice Age.

2 hotels on the route Turin

from € 60 per night per person

from € 55 per night per person 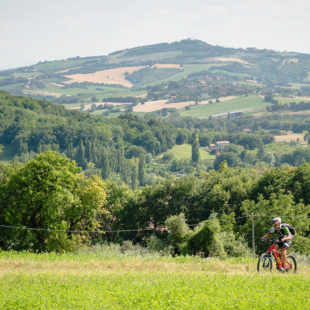 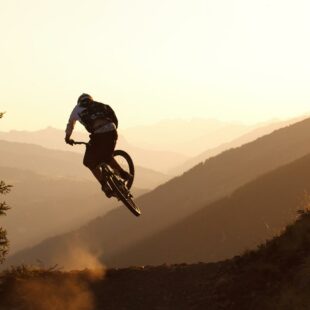 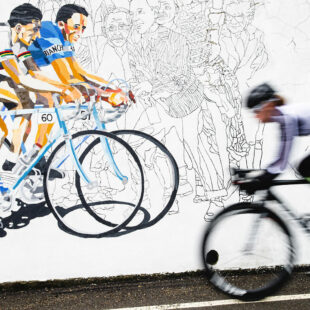 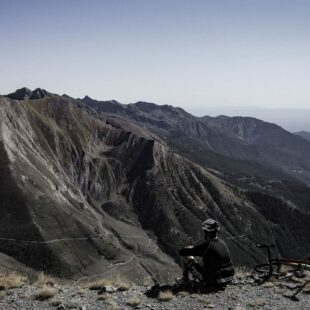 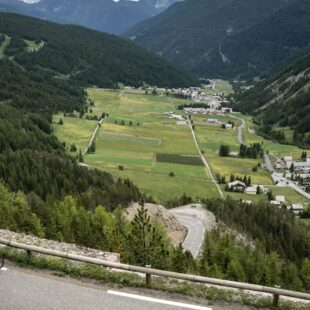 A dip in the cross seaRoad cycling 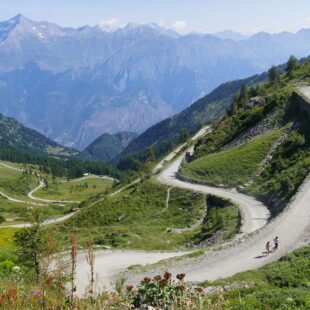 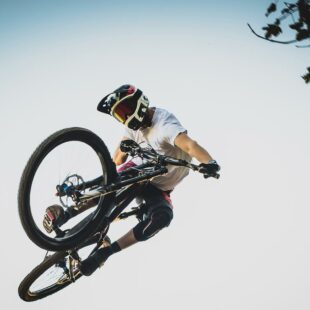 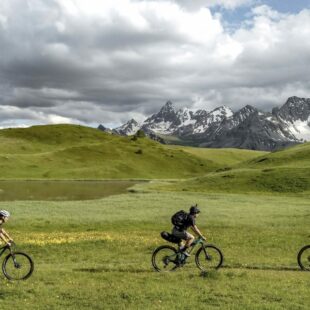