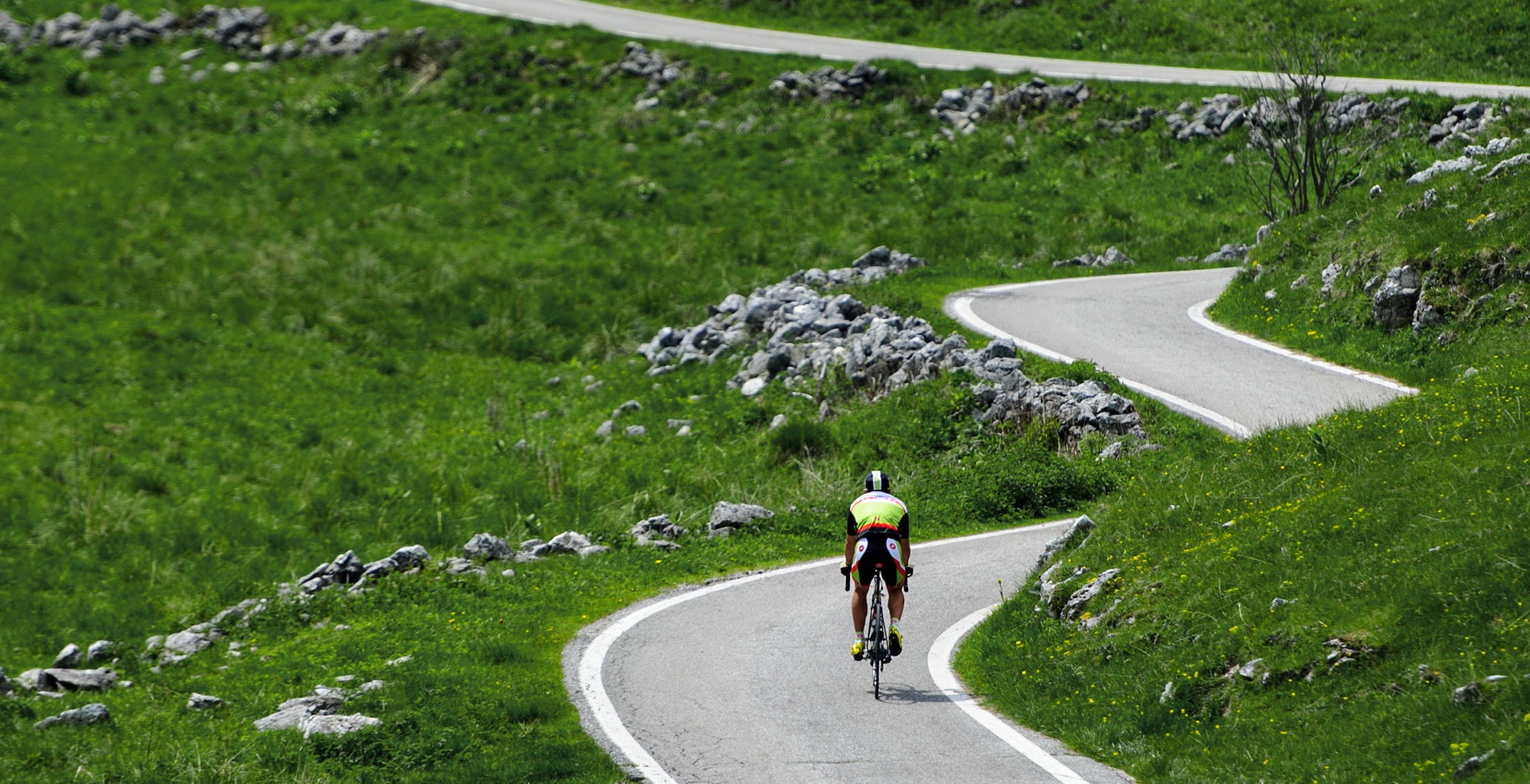 A route for well trained riders to tackle the peaks of the Umbrian-Marchean Apennines.

The route starts from Montone, a town perched on top of a small hill which has been included in the list of the “most beautiful Italian medieval villages”. About 20 km after you leave the town of Città di Castello, there is a long climb which takes you to Bocca Serriola (720 metres above sea level) and it is characterised by gentle slopes, never exceeding 6%. From the pass marking the border between Umbria and Le Marche, you can ride downhill towards the valley of the Biscubio stream and then to Apecchio. It is there that the most challenging part of the route begins, but then you will be rewarded with the spectacular panorama of the uncontaminated wild nature of Umbria. The second climb will take you through dense forests and meadows to Castelguelfo with slopes with a gradient of 10% and above. After 3 km of uphill and downhill, you finally reach the last part of the route: a fast descent to Pietralunga where it is necessary to be very careful as it is particularly steep and challenging in the first stretch. Once in Pietralunga, you can proceed towards Umbertide following the road still descending slightly through the woods up to km 78.5 where you can leave the main road and continue towards Montone.

1 hotel on the route Exploring the Umbrian-Marchean Apennines

from € 60 per night per person 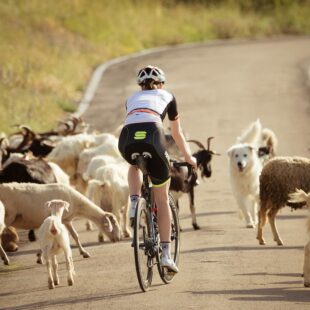 Assisi, Spello and the climbs of Mount SubasioMTB & E-MTB 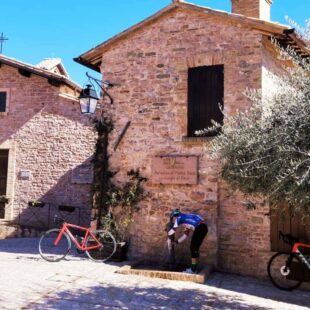 Nocera umbra and the slopes of Mount SubasioRoad cycling 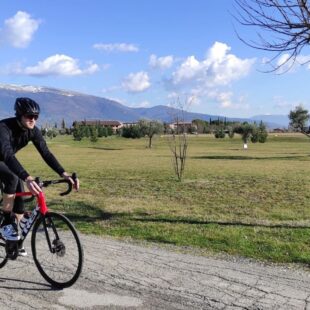