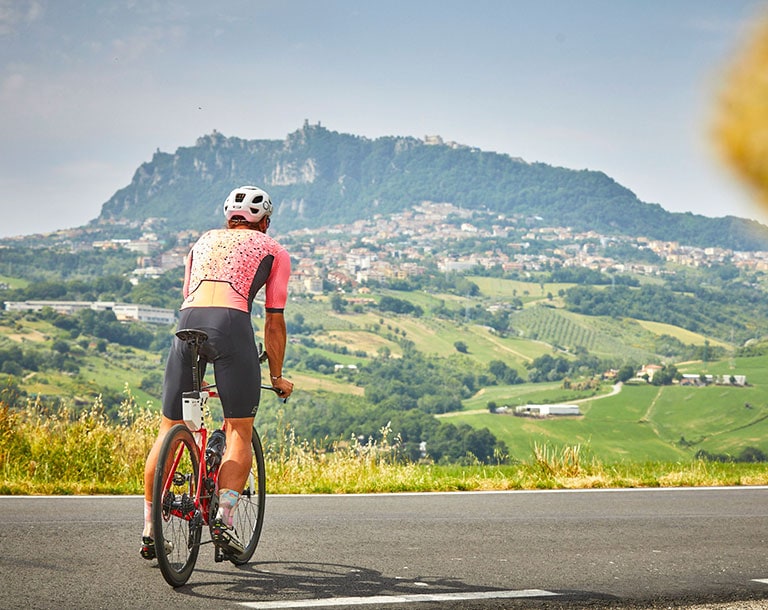 The Adriatic coast: cycling from the sea to the Apennines

For us Italians, Romagna is not just the name of a region. In the collective imagination, it brings to mind images of holidays, fun and sunbathing, of folklore, food and wine culture, sea and festivals. A carefree and envied lifestyle, the ability to enjoy the…

For us Italians, Romagna is not just the name of a region. In the collective imagination, it brings to mind images of holidays, fun and sunbathing, of folklore, food and wine culture, sea and festivals. A carefree and envied lifestyle, the ability to enjoy the life which has served as a centre of attraction for travellers from all over Europe, including those who love cycling.
The diversity of Romagna’s uniqueness is also reflected in the continuous change of landscapes, ranging from the placid sea to the vast plain, interrupted by rolling hills that gradually and without notice transform into scenic mountains.

On paper, the off-road routes unwinding through the Tuscan Emilian Apennines do not seem impossible. But this is only appearance. While here cyclists will certainly not find the steep trails of the Dolomites, this area is dotted with sections reaching 20% gradients, ranging from a distance of just a few hundreds of meters to approximately 1 and a half kilometres.

Even the short and steep descents do not disappoint. The “piadina” is one of the great treasures of Romagna’s local cuisine, known throughout the world and loved by millions of people. It is a type of round flatbread, stuffed, depending on your taste, with mozzarella, tomatoes and ham, or rocket salad and stracchino cheese, or even with vegetables, cheese and cold cuts.

A great classic of Romagna’s local cuisine. Even though the original recipe is disputed by different regions, the result remains unchanged: stuffed pasta obtained by cutting the sheet of pasta dough (made with egg) into squares or circles, with meat or cheese filling placed in the centre. The dough is folded in two (forming a triangle) while the ends are joined all the way around by pressing with a finger. The Cappelletti are cooked in meat broth (preferably chicken).

“Passatelli” pasta in broth are yet another treat for the palate typical of the Romagna region. With its characteristic filament shape, they can be made in different lengths depending on the tool used. The preparation of “passatelli” (literally meaning “passed through”) in fact requires the use a special tool difficult to find outside the Romagna region.

Blue Adriatic fish preserved in brine, Saraghina is a “poor” fish that becomes a typical delicacy thanks to salting and pressing of the freshly catch in beech barrels.

Old sweet typical of Romagna’s local cuisine, based on poor ingredients and obtained by kneading flour dissolved in water and cooked on a griddle, dressed with oil and a pinch of sugar.

The territorial extension that together with Emilia forms the Emilia Romagna Administrative Region includes the provinces of Forlì-Cesena, Ravenna and Rimini, as well as the municipalities of the metropolitan city of Bologna. The love for the land and the central role of agriculture have shaped the territory of this region. Close to the valleys as well as on the coast, farmers take on the role of entrepreneurs, as well as custodians of ancient traditions. Together with this, home, family and tradition, along with the fixed reference point in the culture of Romagna: the place where to come back.

Bike hotels on the Adriatic coast

The best cycling routes on the Adriatic coast

The best offers on the Adriatic coast 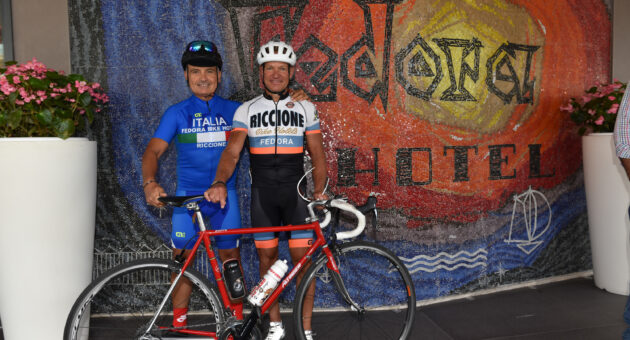 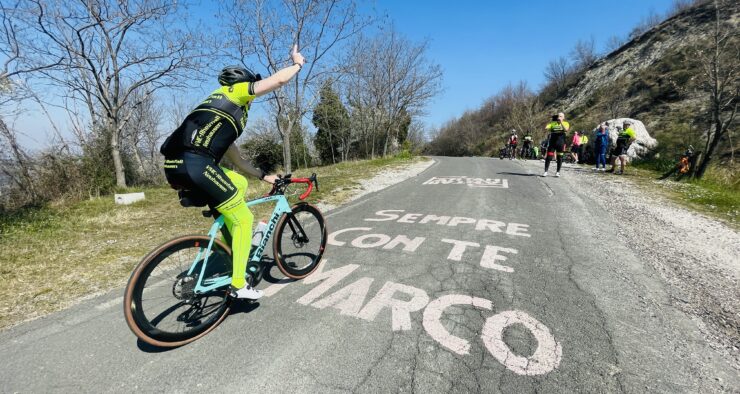 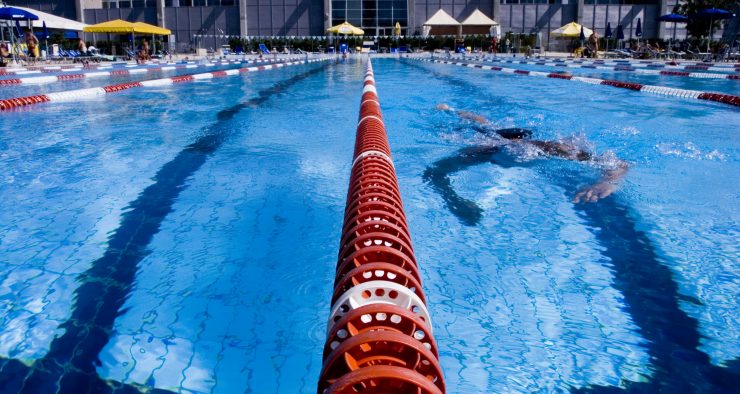 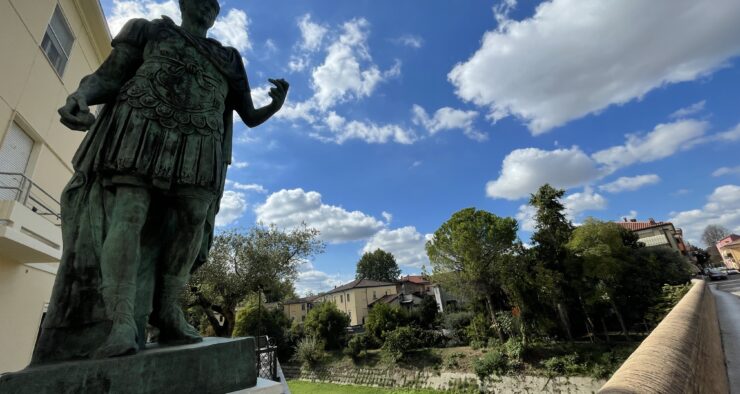 ALL BIKE - CYCLING THROUGH HISTORY 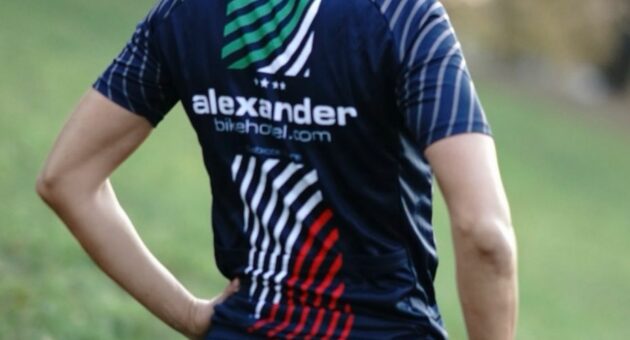 Easter with the Champion!!