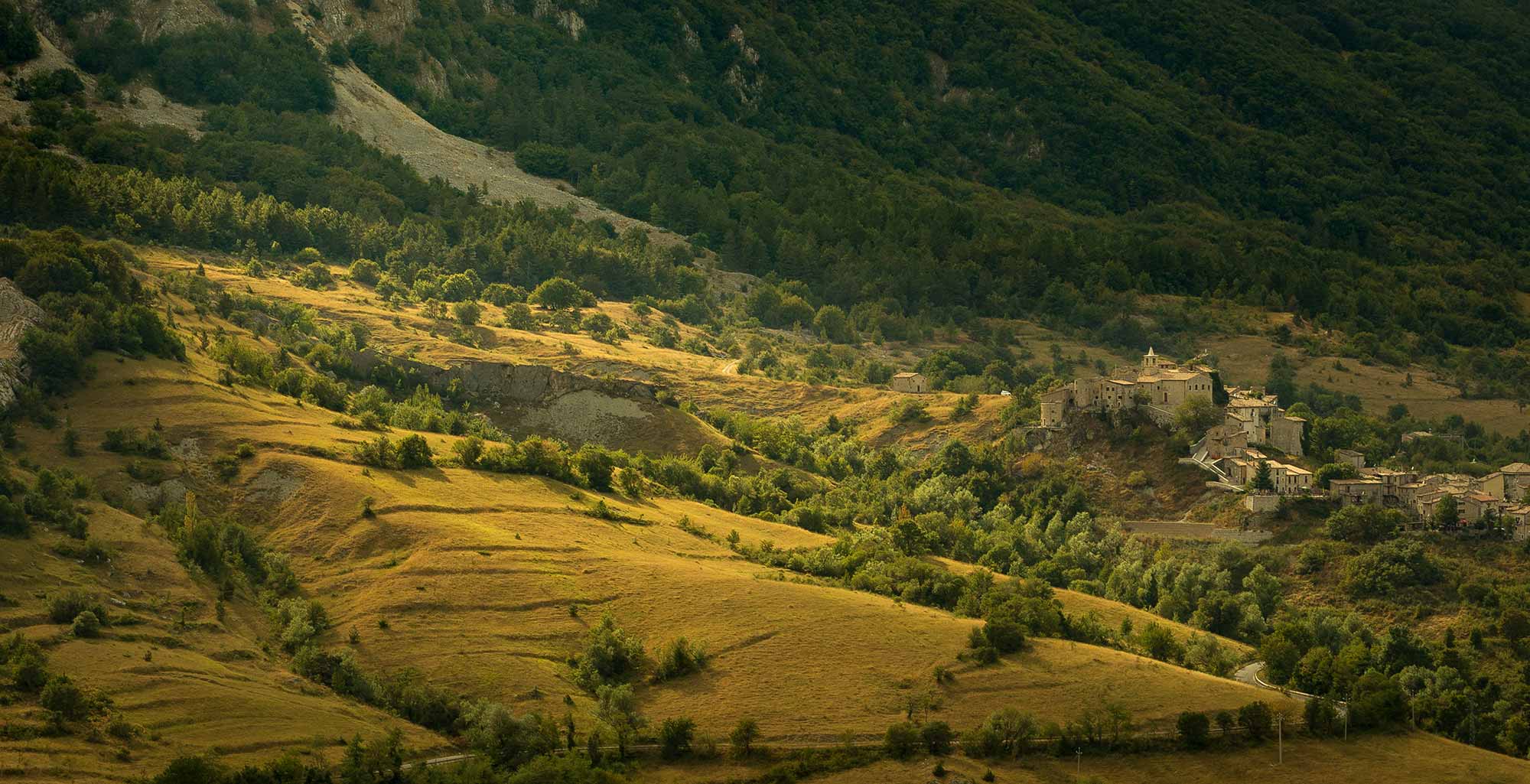 Blockhaus an unexpected ascent at the heart of Abruzzo

Few slopes in Italy, or indeed Europe, rival the challenge of elevation gain or duration posed by Blockhaus. Don’t believe us? Come tackle its peak for yourself!

Rising from the heart of Maiella National Park is Blockhaus, one of the most difficult slopes in south-central Italy, and indeed Europe. Added to the Giro d’Italia in 1967, Blockhaus is what is referred to as a ‘blind ascent’: one slope with three different ways to climb (from Lettomanoppello, Roccamorice or Fara Filiorium Petri).

The mountain’s greatest challenge is its elevation gain: approximately 2,000 metres over 22 kilometres is far from an easy climb. In fact, it’s so tricky that even the first Giro d’Italia champion, Eddy Merckx, struggled to overcome it. It was from its summit that ‘The Cannibal’ proved to everyone that no climb could rattle him.

1 hotel on the route Blockhaus 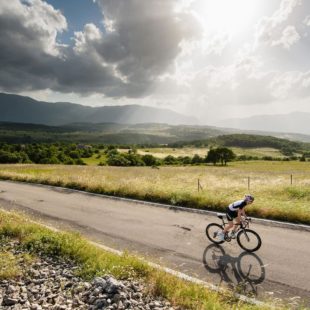 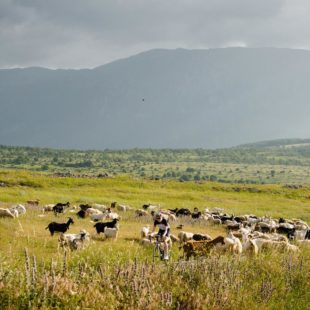 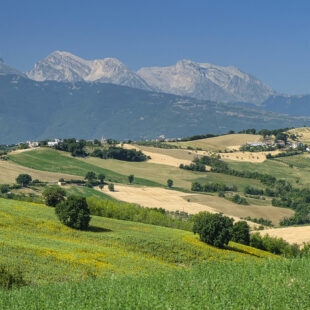 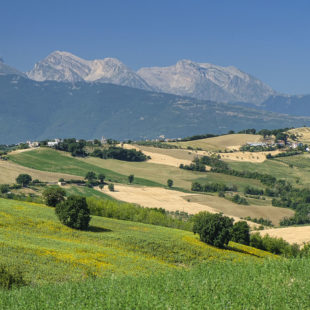 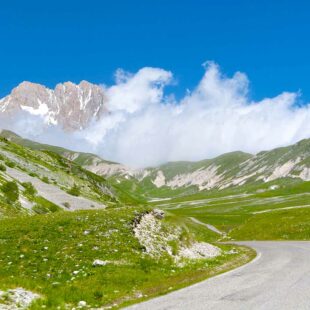