Surrounded by the unspoilt environment of the Stelvio Nature Reserve, its altitude of 2,758 metres above sea level renders Stelvio the highest drivable mountain pass in Italy, and the second in Europe.

Known above all for its 48 hairpin turns, the ascent will seem like an endless trek towards the sky. And if you feel like you’re going to die during the ascent, don’t worry, even Fausto Coppi said he felt that way.

1 hotel on the route Stelvio Pass 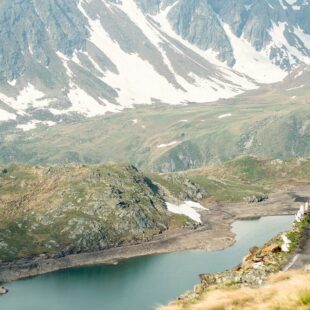 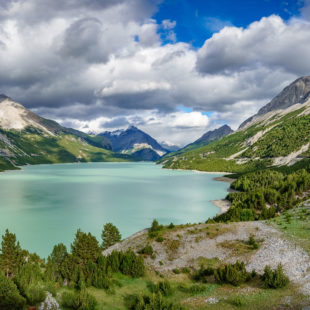 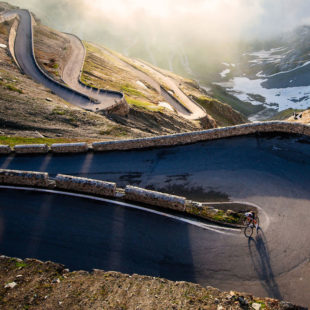 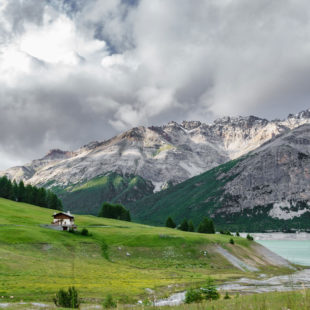