This tour will take us to discover one of the most spectacular and most feared ascents of the Dolomites: the Tre Cime of Lavaredo. This ascend is in the history of cycling thanks to the victory of Vincenzo Nibali in a snowstorm during the Giro d’italia 2013.
We start the ride with the Falzarego Pass and the Tre Croci Pass until reaching Misurina Lake. From here stars the challenge of the day: average gradient of about 12% and ramps to 18-19%. The return to Arabba will be made along the same route. 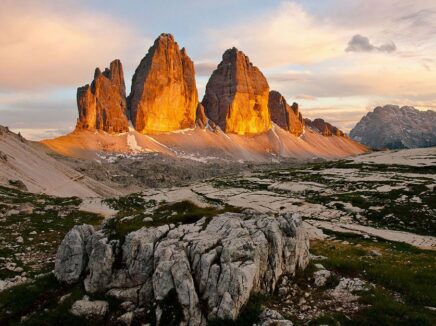 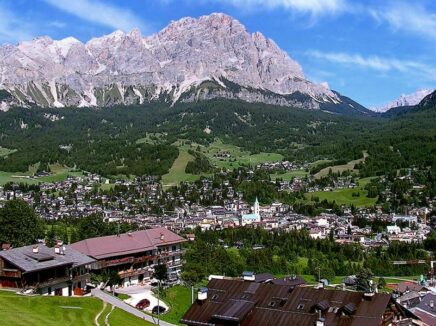 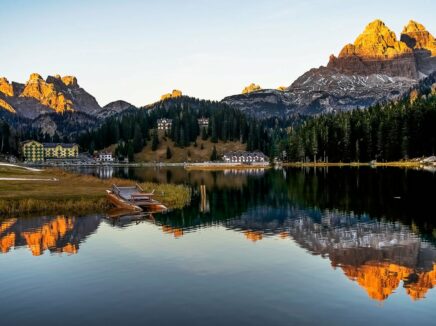