The legend of Erbaluce

A bike tour to discover the secret life of the vines that produce the precious Erbaluce, the wine that has been synonymous with excellence since 1600 in Canavese, area in northwestern Piedmont on the border with the Aosta Valley. The tour winds through the gentle hills where the legend of Erbaluce originated, and through low-traffic roads that run along some lakes, such as Lake Candia. During the tour, we will walk around Agliè Castle (built in the 12th century) and visit Villa Meleto, Guido Gozzano’s summer residence (part of the literary movement of crepuscularism). 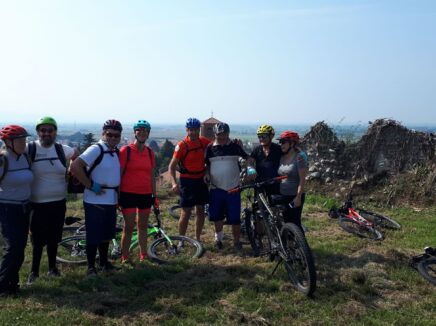 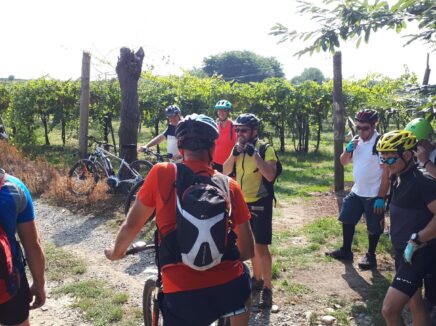 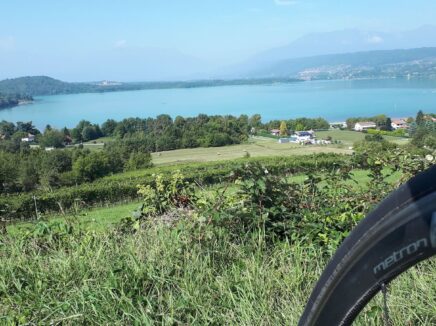