From Arabba we arrive to the scenic village of Colle Santa Lucia where starts the difficult ascent of the Giau Pass.
The first ramps are the most difficult with inclines of 13%. Efforts are rewarded by the panorama you can enjoy from the top of the pass.
From the top of Giau Pass we have a funny descend to Pocol, and from here we find the ascend of Falzarego Pass easier than the Giau Pass.
From the top of Falzarego Pass the most trained people can continue the ride to Valparola Pass and then climb the Campolongo Pass, or for an easier return to Arabba we descend from the Pass. 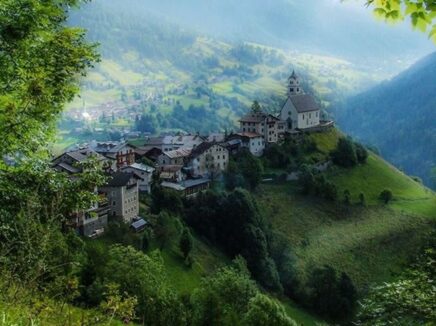 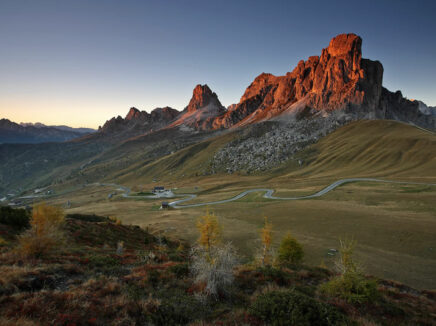 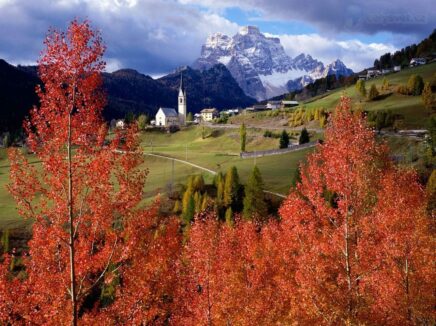