A relaxing ride through less-known roads, perfect for an agile but still versatile bike: a gravel. From the city centre you immediately get into the chestnut forest’s dirt roads till the Canterno’s Lake. A first climb starts here who leads to an enchanting panoramic road of Porciano’s village, overlooking the valley and the City of Popes, Anagni. Next you go down to the former Rome-Fiuggi railway, transformed into a cycle path: now a  relaxing route that runs along the Mount Scalambra’s slopes, up to the last important climb that leads to the Cesanese’s Wine Route, through Affile’s village and the immense Arcinazzo’s meadows. The itinerary closes with a relaxing descent to Fiuggi. 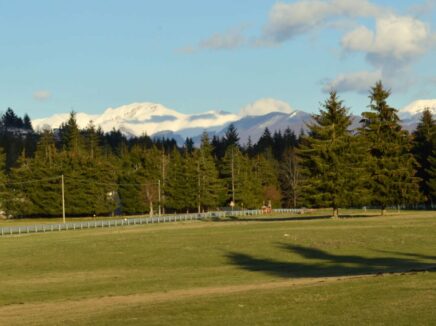 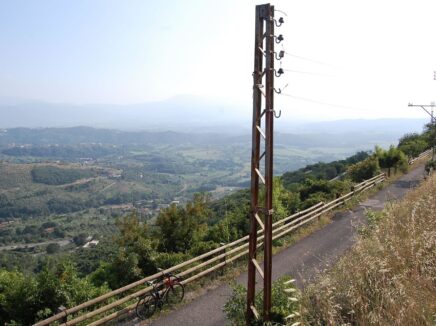 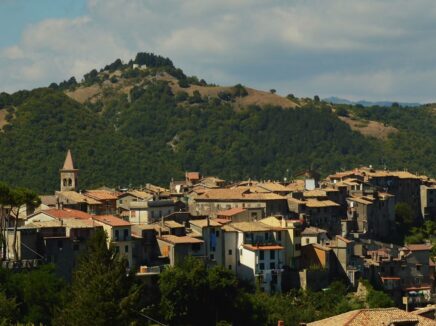