They say that tough climbs are those that we will remember for a lifetime: Kronplatz is one of these.

From Gais to Kronplatz

Gais towards Bruneck and then the Badia Valley is the perfect spot for this tour. Along the Gran Ega river, the road climbs slightly up to San Vigilio (Via Longega) where the climb leading to the Furkel Pass begins (12 km). Once you have conquered the Pass, a sharp left turn leads to Kronplatz: 5 very difficult kilometres. The first kilometre is just an appetizer of what lies ahead. If you think that the switchbacks will help you catch your breath you are wrong: they are actually the most difficult part. Even the road surface made entirely from a special mixture of gravel and cement makes this challenge even bigger. Reaching the summit, in fact, is an undertaking for a select few, as during the last kilometre the road climbs at gradients up to 24%.

The itinerary follows the descent up to Valdaora, and leaving Villa Santa Caterina and San Giorgio behind, along the bike path that runs along the Aurino Creek you will be back in Gais.

14 Bike hotel nearby the route From Gais to Kronplatz 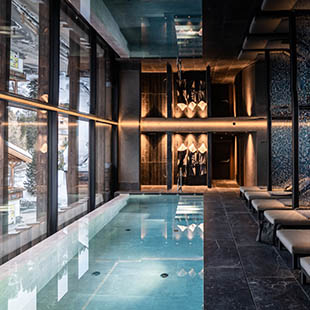 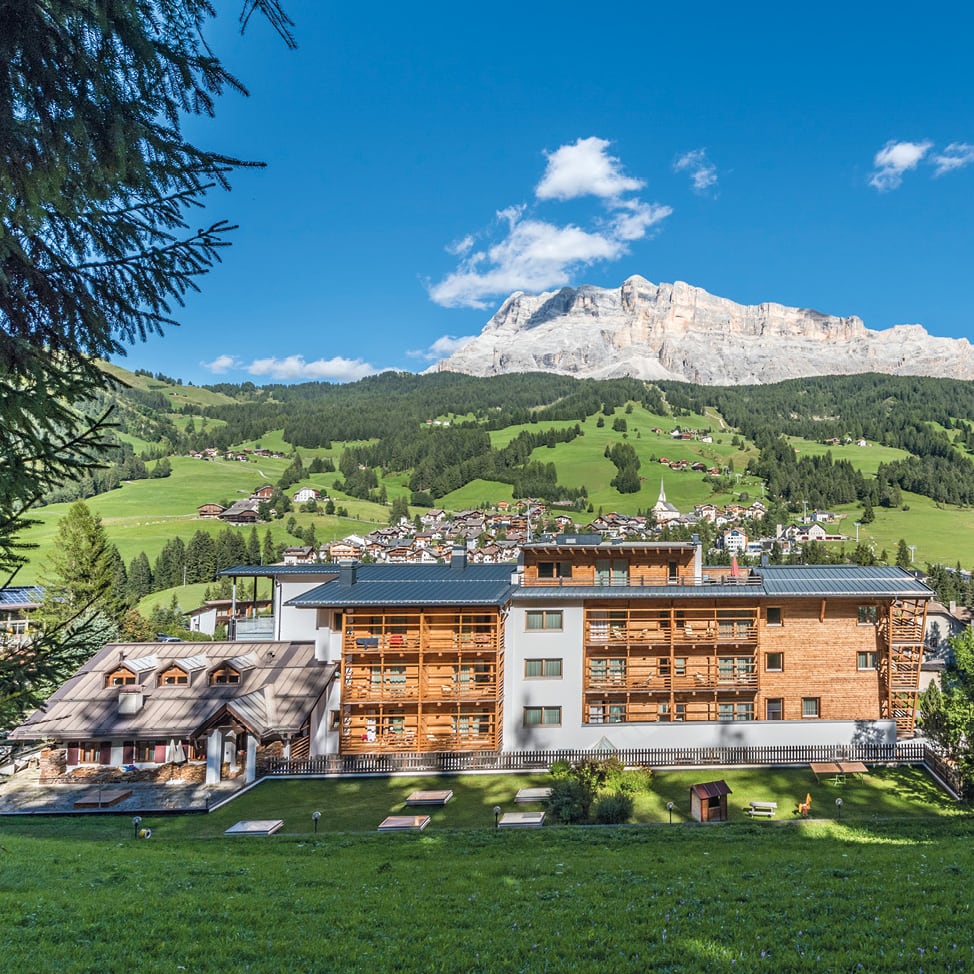 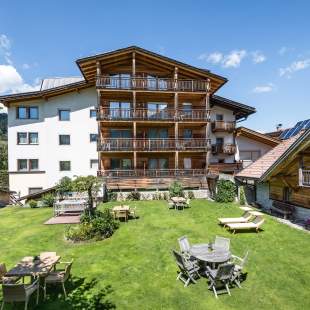 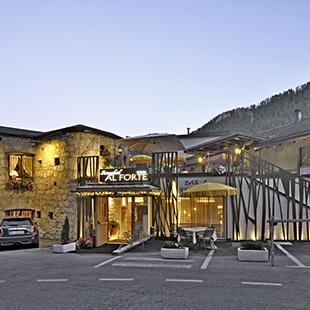 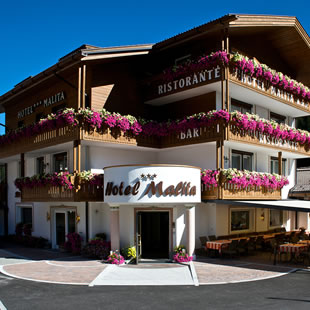 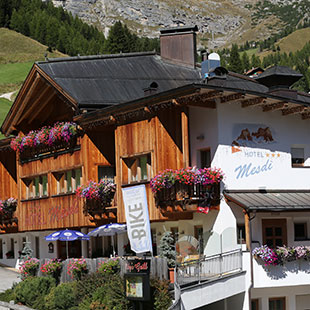 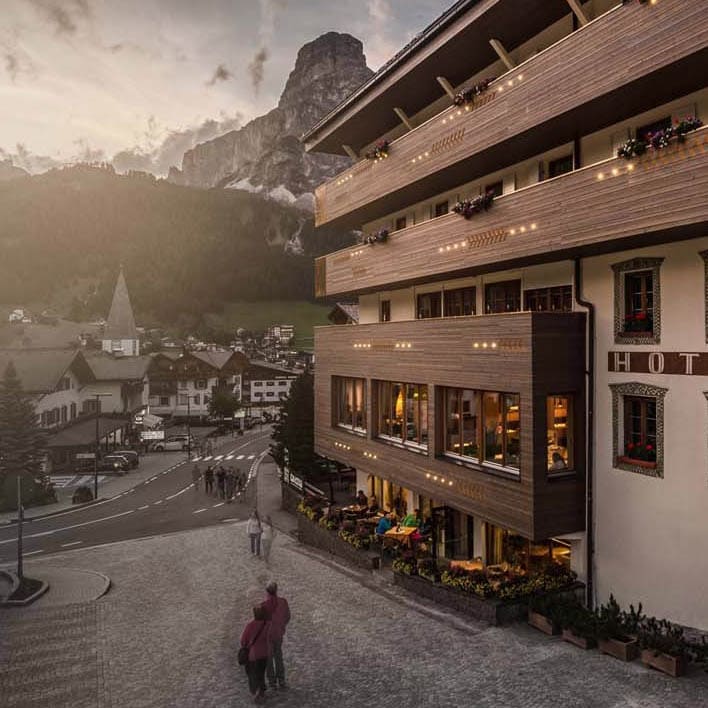 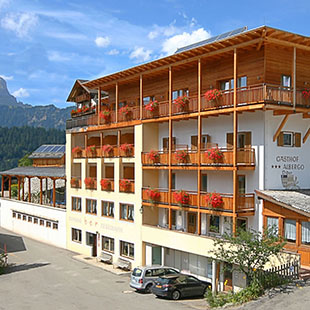 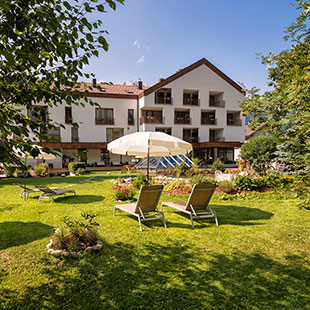 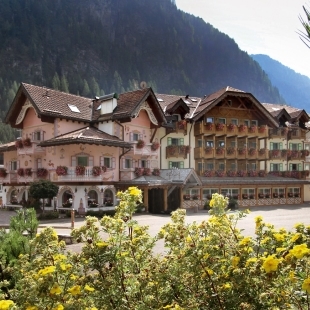 Your request will be sent to n. 14 hotels.

Cyclist who have made From Gais to Kronplatz say...

One step from the sky. Andrea_manni123